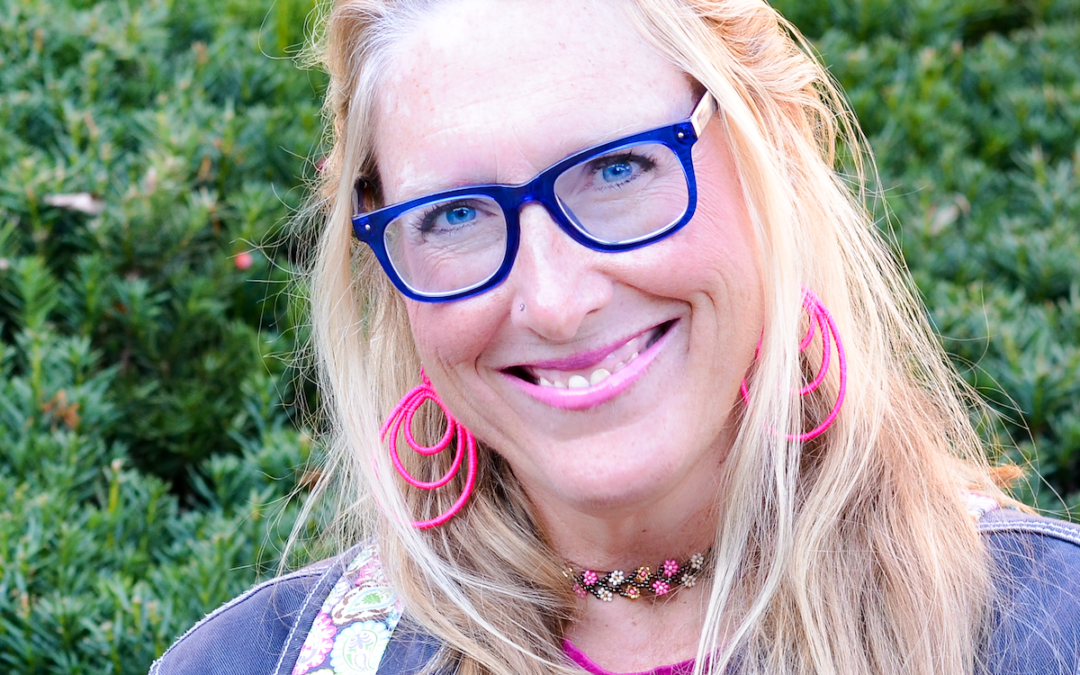 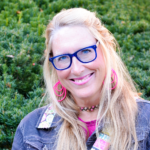 After nearly two decades of marriage, author and editor Margot Starbuck became an accidental dater in her forties when her husband left. Year s passed. The divorce final, her heart healed, she eventually stuck her toe into the world of online dating, and then went all in.What she learned by relying on the collective wisdom of her support system became The Grown Woman’s Guild to Online Dating, Lessons Learned While Swiping Right, Snapping Selfies, and Analyzing Emoji’s. 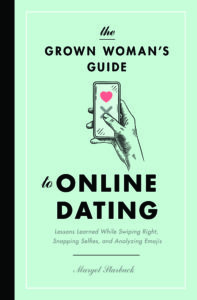 You’ll learn:
* The key to mastering a good dating profile.
*  Wise words from Len her Uber driver that are not to be ignored.
* That what you’re not telling your friends about your new love interest may be more important than what you do.

Margot Starbuck, a graduate of Westmont College and Princeton Theological Seminary, is a New York Times bestselling writer. She’s written over twenty books and has touched over a hundred major publishing projects as author, writer, collaborator, editor, and coach. She delights in serving writers seeking publication at wordmelon.com.  Margot lives in Durham, North Carolina, in a neighborhood built around friends with disabilities. Learn more at www.MargotStarbuck.com.