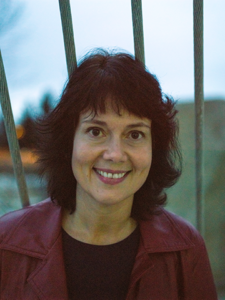 Lizbeth Meredith is a writer and speaker based in Alaska with a bachelor’s degree in journalism and a master’s degree in psychology. She has worked as a domestic violence advocate and a child abuse investigator, and for two decades with at-risk teens as a juvenile probation supervisor. She teaches digital courses and consults with new authors interested in marketing post-publication.

Her memoir, Pieces of Me: Rescuing My Kidnapped Daughters  won five awards, is currently optioned by Cineflix for television adaptation, and is available in audiobook format. Her book is available wherever books are sold.