The Danger of Victim Stereotyping 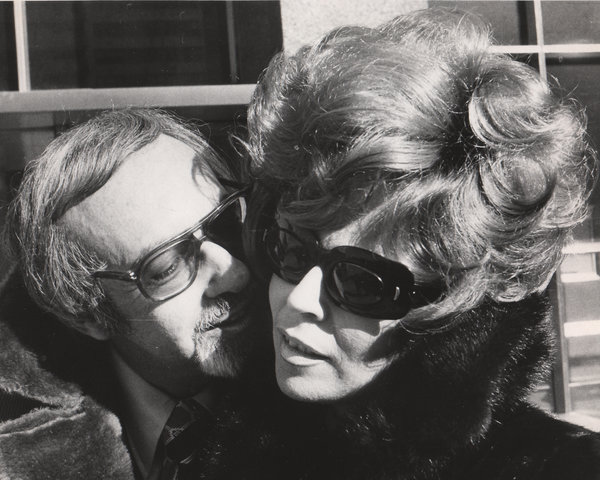 Recently, a legend from the fifties passed away quietly.

Linda Pugach was a twenty year-old girl in 1959 when she left her older and married attorney-boyfriend. He subsequently hired men to throw lye in her face. They did. She was left disfigured and blind in one eye. How did she respond?

She married him as soon as he was released from prison.  And after more than a decade of marital bliss, when her husband was caught threatening another mistress, Ms. Pugach stood by his side yet again, blaming herself for his infidelities. Their marriage remained in tact until Ms. Pugach died in her seventies.

Today, we have another famous pair making headlines with their volatile relationship. Singing superstar Rihanna returned to Chris Brown  better than three years after his pummeling of her face shocked the world.

There are few things more frustrating to domestic violence experts than the stereotyping of battered women, or having to acknowledge that some fit perfectly into the negative stereotypes.

Victims of domestic violence are poor.
Rihanna reminds us that this simply isn’t true. Victims come from all socio-economic backgrounds.

In late January of 2013, Wisconsin epidemiologist Jennifer Boyce was murdered by her estranged husband. A family member said, “these things happen on TV, they don’t happen to us.” The family member went on to say, “We’re middle class, normal Americans, and she was a nice girl.”

The victims must love being beaten or addicted to abuse since they return to their abusers.

I can tell you from experience that being hurt by your partner isn’t lovely or addictive. But generally, just after the abuse occurs comes a period of remorse, or what psychologist Lenore Walker terms the honeymoon period. The abuser is sorry, and may apologize to his victim or be especially attentive. He may buy her flowers. After a honeymoon period, the victim may wish to forgive and forget about the incident. 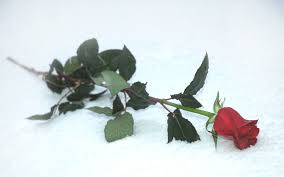 So does stereotyping matter?

Definitely, experts say. Wisconsin domestic violence advocate Shannon Barry told the Madison press that “There’s this idea that, ‘This doesn’t happen to people like me. I’m strong, I’m independent. I’m well-educated. I come from a good family.’ That can be a real barrier to reaching out for assistance,” Barry said.

So whether a woman is a superstar or an everyday person living a pedestrian life, she may need help staying safe from domestic violence.

Does someone you know need help from abuse? Call 1-800-799-7233-The National Domestic Violence Hotline.