Salma Says No to Domestic Violence/ Headlines Around the World 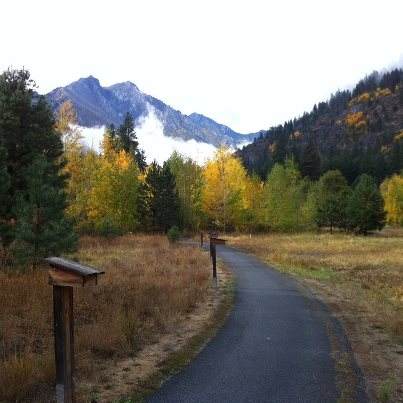 I hope you’ve had a great week.

With any luck, I’ve pre-set my computer to post while I’m away at the Wild Mountain Memoir Retreat.
Here are some of my favorite headlines from around the world this past month.

This week, Salma Hayek used her celebrity to raise awareness about domestic violence at Avon’s Communications Awards.
Yes, it’s sort of sad that it takes a celebrity sometimes to get our attention to a problem of epidemic proportions, but if it works, terrific!
http://www.starpulse.com/news/index.php/2013/03/10/salma_hayek_delivers_antidomestic_viol

Do you ever watch Dateline?  I was mesmerized by an episode called Lost and Found a few years ago, and saw it has since been updated twice. I just saw the last one on TLC two weeks ago, though it’s likely a re-run. The Lost and Found episode is about a woman who was snatched from her parents and lived in hiding with her female abductor, who died before allowing the victim know her birth name or more about her parents. If  you get time, I suggest you watch all three for a the sweet and complete ending. http://www.tv.com/shows/dateline-nbc/watch/lost-and-found-part-6-1924963/
Speaking of child abduction, I generally assume adult children separated from their families have been child kidnapping victims, like me. Not true.

The article below tells the story of a man whose hospitalization due to his serious mental illness led him to more than a 20 year separation from his kin. Read how the hospital staff rallied to reunite him with his roots.
http://www.greaterkashmir.com/news/2013/Mar/5/lost-in-1991-up-man-reunites-with-family-in-srinagar-54.asp