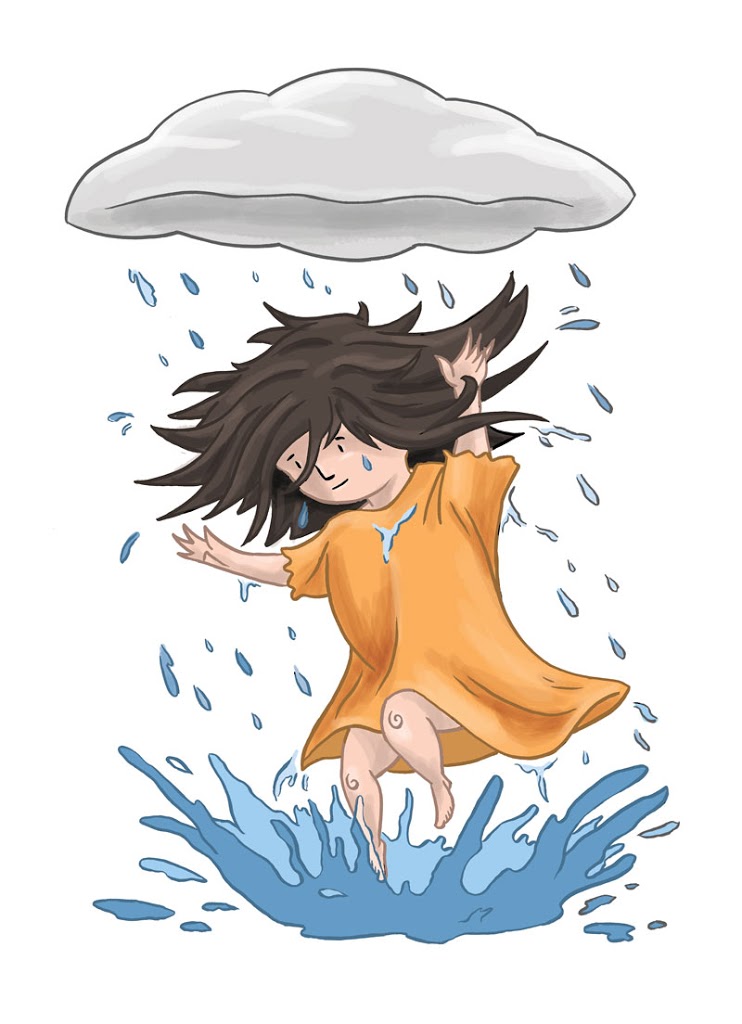 There’s something strange about this headline found in NBC news: Woman found living ‘normal life’ in Australia 19 years after abduction as an infant in SC.

When an infant is taken from her home in the U.S. by her non-custodial mom and raised in another country, away from her custodial parent and her country, I don’t know that I’d call her life normal. The definition of normal is

a)conforming to the standard or the common type; usual; not abnormal; regular; natural.
serving to establish a standard.

b)approximately average in any psychological trait, as intelligence, personality, or emotional adjustment.free from any mental disorder; sane.

Then today I saw the story of a man reunited with his mother for the first time over thirty years.

Thirty years! Can you imagine?

David Amaya no longer speaks his mother’s language. Raised in Mexico after his father took him, he was told that his mother hadn’t loved him and had left him in an orphanage. It’s troubling that when an abductor is a family member there is an assumption that the results are less devastating to the child.

It is not normal to have a forced separation from family, no matter who the culprit is.

It is not normal to be lied to by a parent about the family’s history.

It’s not normal to have missed all of the birthdays and other holidays because one parent thought more of themselves than the well-being of their child.

Parental child abductions are on the rise. The impact of it is crushing to left-behind parents, family members, and friends. It’s anything but normal.

If you’re interested in hearing first-hand accounts of the what it’s like to be a recovered child, take a look at takeroot.org’s site.