Author Interview with Lisa Boucher of Raising the Bottom 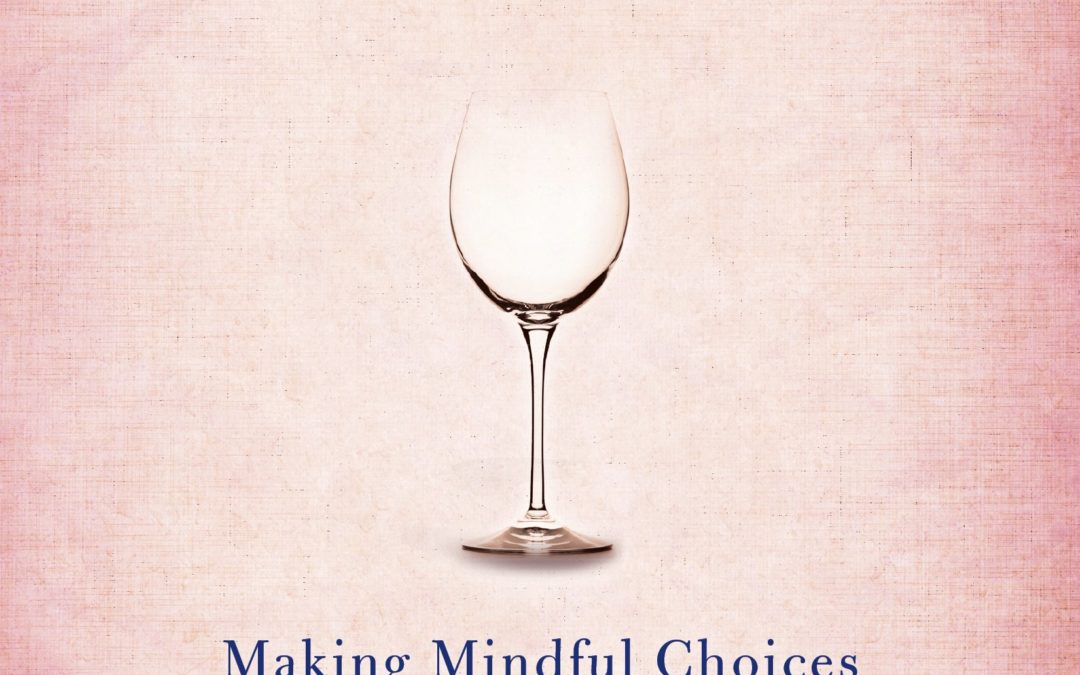 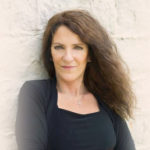 I met the multi-talented and award-winning author Lisa Boucher of Raising the Bottom: Making Mindful Choices in a Drinking Culture during a book promotional event, and was immediately impressed by her passion to reach the world with an often unpopular message about alcohol consumption and its too often negative impact.

This book brings up the very serious topic of women and alcoholism. Substance abuse is so prevalent, yet we like to think of it as someone else’s problem. Do you hope to make people think about this subject more deeply with your book?

What I hope people get out of RTB is that people do not have to hit low bottoms. The stigma comes from the media portraying addicts and alcoholics as people on the six o’clock news. Those people are not the face of addiction. They are one small aspect. Eighty percent of alcoholics have families and have jobs. They are functional but unhappy. They go to work and come home and drink, all the while thinking this is normal because so many people engage in that routine.

What were some of your fears in publishing your book?

I think it took twenty-five years for my message to ripen. My biggest fear was what my dad would say since I wrote about him. He shows up in the early pages but the negative impact he had permeated my life. I suggested he not read the book. He was abusive in many ways, and the truth can hurt, but I didn’t write to hurt him. I had to write my truth.

What advice would you give a writer who wants to publish their own work of nonfiction?
What are you most proud of regarding marketing your memoir? That I got a Bookbub promo! Seriously, though, that was awesome but I’m most proud of the requests I keep getting to be a guest on various podcasts. Alcohol is an important topic considering the number or people and families that are utterly destroyed by the booze.

What were the benefits of writing Raising the Bottom?

I know I have helped some people change their life. People contact me on social media and tell me their stories: One guy was a merchant marine who found RTB in a bookstore in Seattle. He read it at sea and stopped drinking. He found me on Twitter and we are in contact. He’s still sober! Another woman found RTB in a library in Tennessee. She too is still sober and has joined a closed FB group for women that I started who are sober or want to be sober. Sobriety: The Benefits of a Sober Life. Come join us on FB.

What advice would you give a writer who wants to publish their own work of nonfiction?

Be prepared for backlash if you include family. Change all the names and just make sure that whatever you write is the truth. Truth is an absolute defense in court, but I don’t think your perception of the truth would hold the same weight. That was not a problem for me though since no one in my extended family (they all drink) has read my book. I think they are afraid of it. There’s also a lot of jealousy. Heaven forbid they be supportive, but that’s okay. I’m doing fine and the book is doing fine and I’ve moved on.

What are you most proud of regarding marketing your memoir?

That I got a Bookbub promo! Seriously, though, that was awesome but I’m most proud of the requests I keep getting to be a guest on various podcasts. Alcohol is an important topic considering the number or people and families that are utterly destroyed by the booze.

What are you working on currently?

In June I started a new book. This one is going to lean toward a general audience and it’s all about how letting go is the pathway to peace.

To connect with Lisa Boucher, find her at on Facebook here RaisingtheBottom.com.