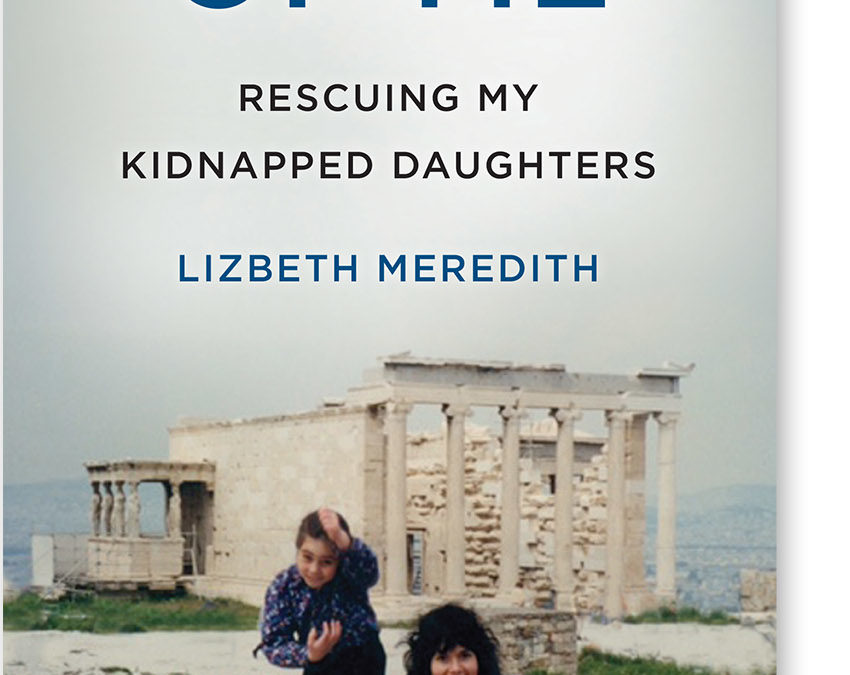 that person who later wrote about it, might just be the right one to put on speed-dial when someone you know is being abused. 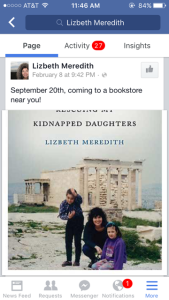 I’ve received more emails and Facebook messages over the past years since launching Pieces of Me: Rescuing My Kidnapped Daughters from readers, asking directly or hinting at the same thing:

Would I please speak to their friend/daughter/coworker/ who needed some reality about their abusive relationship?

Once, I had a reader who had a complete meltdown when I wouldn’t speak to her mistreated friend. It was as though she thought I had a secret sauce that would ensure the perfect outcome.

Sadly, I do not. I am indeed the woman whose children were long ago kidnapped as a punishment by her former husband for audaciously leaving him and never looking back. I am cautionary tale, not a prescription.

There are many reasons why I can’t just talk with your abused friend, which is why instead I’m empowering you to do the heavy-lifting in my digital course, When Push Comes to Shove: Stay Safe and Sane and Say the Right Thing that’s about to launch on Teachable in mid -October of 2020. Why I’m bothering to host webinars like I have about things to avoid saying so that you don’t jam your foot deep into your mouth.

The first reason being that I am human. Not a superhero. Nothing I do or say can change the fact that more women are killed just before or after leaving a violent relationship. I can’t guarantee a good outcome if I speak to your friend, and he/she does what you hope, which is nearly always to leave their volatile relationship. I can’t assure you that there won’t be unintended consequences for leaving. My kids were stolen from me. Four years after I left their father. Four years. You’d better believe that I’m gun-shy on giving edicts on what to do.

The second is I don’t have the latest information on what shelters, which judges, which local resources lead to success for your friend when reaching out for assistance to forge a better future.

And the third, and most important, is that each person needs to decide when to reach out for support. A victim of domestic abuse has by very definition been controlled. Their choices taken from them. Their friendships, their hobbies, their access to the world around them, compromised.

So we must allow them to decide what is best, once presented with their options.

Worldwide, it’s an epidemic. Made worse by the Coronavirus pandemic, where isolation reigns.

Let’s decide to make our best impact by working together. Supporting one another. And not pretending that we have all the answers. Let’s work together to make a difference. Join me in class.

Thanks always for stopping by. 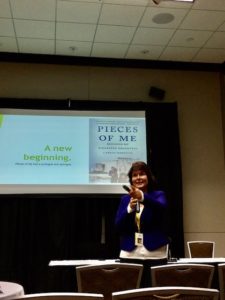 If you know someone who you suspect is being abused, remember 1-800-799-SAFE is an easy resource to access. And if you want to make a difference in your own community, support your local shelter by volunteering or donating goods or money.