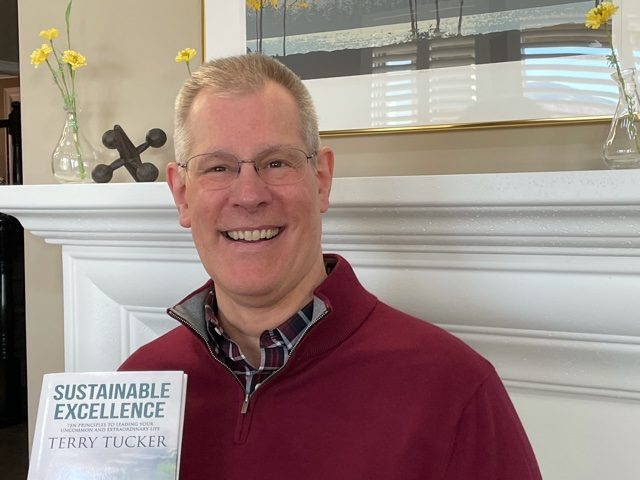 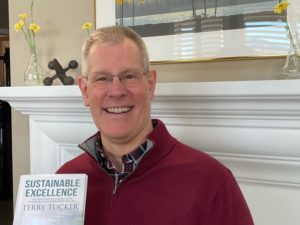 Before he was a cancer survivor, author Terry Tucker had a life filled with exciting challenges and goals achieved. An NCAA Division I college basketball player, a Citadel cadet, a marketing executive, a hospital administrator, and a SWAT Team Hostage Negotiator, that all changed when he found the callus on his foot was actually cancer. At least for a while.

Now as Terry fights for his life, he uses the lessons learned to motivate others through his blog, book, and inspiring talks.

Terry Tucker has been an NCAA Division I college basketball player, a Citadel cadet, a marketing executive, a hospital administrator, an undercover narcotics investigator, a SWAT Team Hostage Negotiator, a high school basketball coach, a business owner, a motivational speaker, an author, and most recently, a cancer warrior. He and his wife have lived all over the United States and currently reside in Colorado with their daughter and Wheaten Terrier, Maggie. In 2019, Terry started the website, Motivational Check to help others find and lead their uncommon and extraordinary lives.

Terry’s book, Sustainable Excellence:Ten Principles to Leading Your Uncommon and Extraordinary Life, was written in the few months between having his leg amputated and the tumors in his lungs removed, is available here.

To hear Terry’s former police colleagues surprise him by chiming in on his podcast interview on the Courage Wolf Podcast, click here.