Episode13: Winning the Game at Work author Terry McDougall Shares How Her Past Fail Informed Her Futures Successes 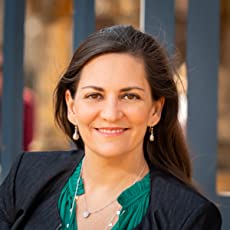 When Terry McDougall jumped into the deep end of the applicant pool for her ideal job many years ago, she did a belly-flop. She’d thought she was a shoo-in, having performed the duties of the position and enjoying a positive reputation at the company. But rather than get mad or give up, she hired a coach who helped her do a realistic assessment of the obstacles and create an action plan. Soon Terry was applying again.  She faced more setbacks, but ultimately found the exact position that fueled her passions.

Now, a career coach herself with a thriving business, Terry B. McDougall Coaching, and authored Winning the Game at Work, she’s happy to pay it forward with clients who are committed to running down their own career dreams. 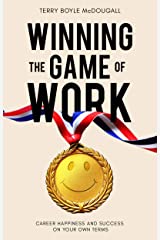 Listen and Subscribe to her podcast Marketing Mambo
Amazon Best-Selling author of Winning the Game of Work: Career Happiness and Success on Your Own Terms