Episode 21: Author Gina Dobson Talks Scapegoating and How to Get Out of the Cycle 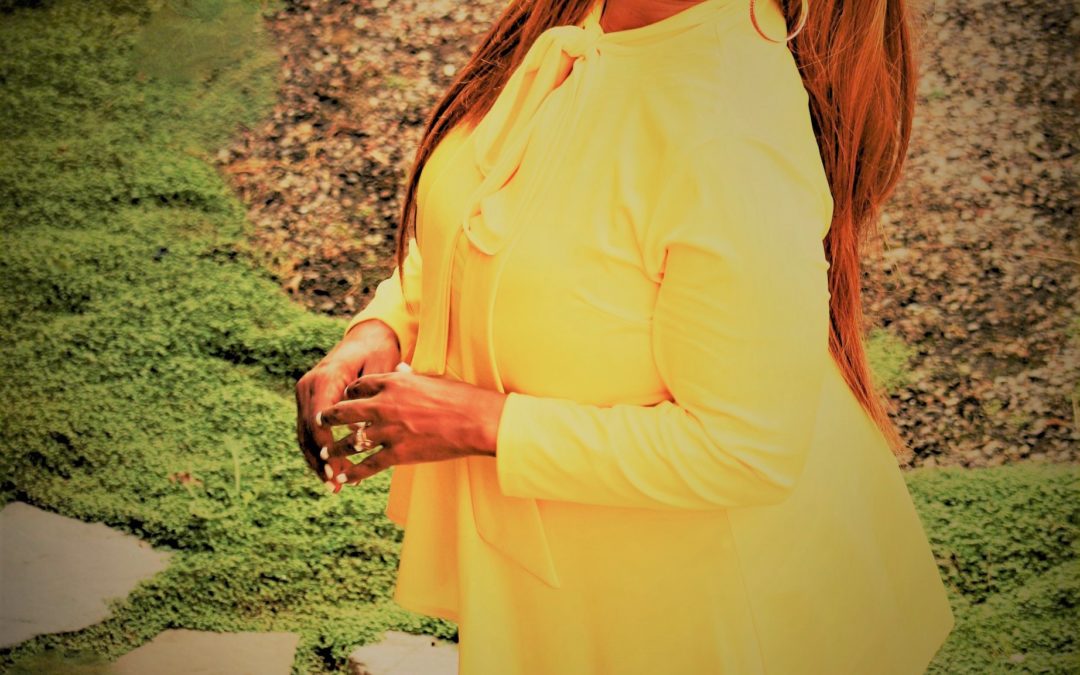 Gina Dobson grew up feeling different than the rest of her family.  In a large bunch of academics, she was the child passionate about art.  Bullied at school, she learned early on that it was okay to be different, and that those who demonstrate aggression are often people acting reflexively out of insecurity.

A singer and performer, Gina has also been an educator for more than 15 years. Her interest in scapegoating culminated to her recently published book, Stop, Scapegoat No More. 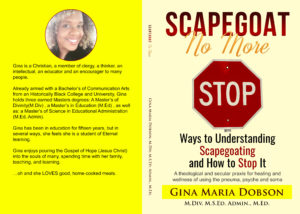 Bio: Author and musician Gina Dobson holds three graduate degrees and has was a choral member of the production: Porgy and Bess, directed by world renowned William Crimm. She also was a member of the Gospel chorale, Rejoice! under the direction of Minister Donald Armstrong. During her time in this choir, she recorded on the release of two C.D.’s.