Episode 24: Jen Kiaba on Coercive Control and Her Life after Leaving the Unification Church 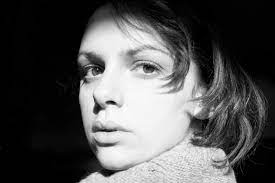 Looking at Jen Kiaba’s art and writing, you’d never guess that she grew up inside a religion that discouraged personal expression.

In this interview, Jen talks about her wedding to a virtual stranger within the Unification Church,  and how breaking her vow to him meant vowing to move toward freedom.