As We Listen to Hard Things 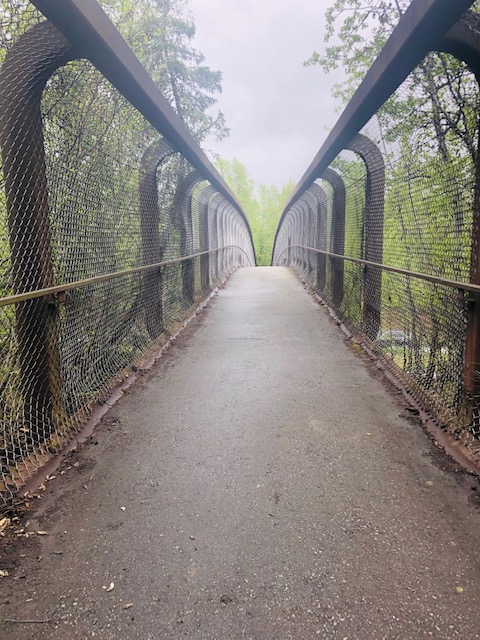 “Never miss an opportunity to keep your mouth shut,”  a dear friend used to say.

I’ve had too little success living that message. But as the world has turned on its ear, and more people of color have come forward to bear testimony to life as a minority in America and beyond, shutting up and listening more has been important. From work to friendships closer to home, to conversations overheard at the socially-distanced coffee line, it seems like a Band-Aid has been ripped off a partially-healed wound.  The kind of wound that needs to be exposed to air a long time to facilitate lasting recovery. 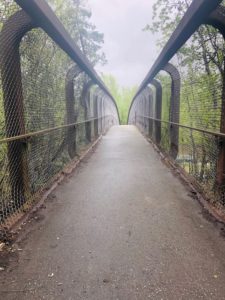 When the #MeToo movement exploded, many good men stood and listened as story after story confirmed what they already knew. They were thoughtful. Attentive. Apologetic if they had directly been involved in laughing off a situation or a joke that in a group setting that in hindsight may have contributed to a woman feeling devalued or exploited. Even if she was laughing herself. There weren’t excuses made or shoulder shrugs that I could see.

Whereas now, it feels like conversations about justice and inequality ignite arguments about loyalty to law enforcement and patriotism. I’m inspired by the local law enforcement officers in Anchorage and some other law enforcement agencies around the world who’ve listened to both current and historical complaints about policing practices to increase trust and understanding. They’ve put ego aside, showing up to protect protesters without using force. They’ve demonstrated dignity and modeled understanding.

I’m a peace lover at heart, and I keep wondering: How are we still back in the 70’s regarding racism? Perhaps we’d mistakenly thought that after having a black president that we’d arrived. Perhaps we don’t want to think about it, and get mad when we see the protesting, the destruction of businesses. Maybe we’re guilty of caring about issues only if they impact us directly.

It’s easy to try and out-shout a different point of view. We’re all scared. Of each other. Of saying the wrong thing. Of being misunderstood. But rather than defending the indefensible, it’s time to add more information. I’ve done a lot of reading lately about things I didn’t know. I learned new words and concepts. About racial microaggressions. I heard a podcast on how to apologize meaningfully once you’ve accidentally said something insensitive regarding race or culture.

I look forward to living in a world where people focus on treating all humans with dignity. Even when we don’t understand their religion. When we don’t know their gender identity. Their unique abilities and disabilities. Treated well simply because they’re human. Personally and selfishly, I look forward to picking a place to retire where my closest friend from high school (who is black) is as safe and welcomed as I am.

After posing a question on my author Facebook account recently asking people what they’d want their own writing to accomplish, each answer and private message was about healing. Helping. Including. Change lives and open our eyes. Reassure.

With comments like this, it’s hard not to believe that we’re going to make real and sustained progress. But first, we need to listen and be willing to hear hard things.

During the COVID pandemic, we can’t all get out and have time to safely assemble and learn from one another. Below, I included some resources to bring the conversations to you.

Microaggressions in the workplace.

A longer conversation about race and how to become an ally.

Let me know which resource you enjoyed. Have you seen a movie or read a book or post that you want to share? I’d love to hear it.

Thanks always for stopping by.